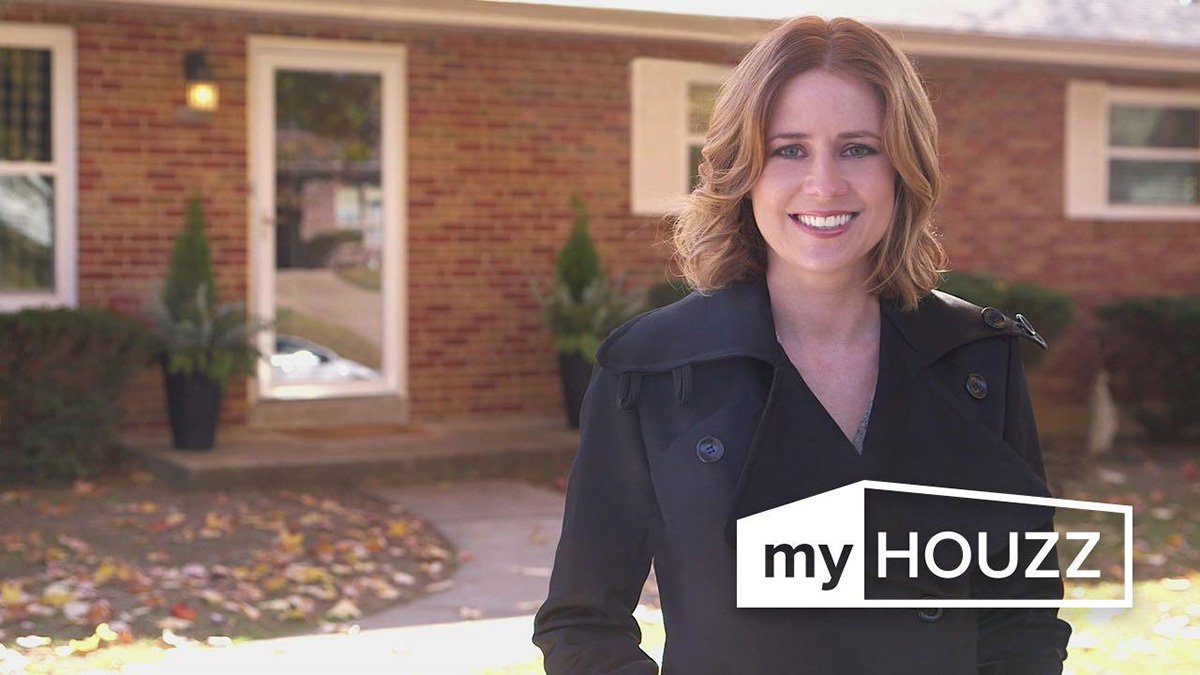 For 20 years, actor Jenna Fischer has lived in Los Angeles, where she became widely known for her role as Pam on The Office. But she’s always called St. Louis home. When she was younger, many Fischer family events took place at her grandparents’ house, which her grandfather designed, and in which her father grew up. Fischer’s sister, Emily, and Emily’s husband, Dwight, bought the home a few years ago and began raising a family there. “We were all really excited that the house was going to stay in the family,” Fischer says.

Read the full article on Houzz »

Our two Lower Mainland Tile Town stores in Surrey and Richmond have again been selected as an outsta...

From all of us at Tile Town, thank you for voting Edmonton Tile Town 2018 Consumer Choice Award Winn...

Stay in the Loop

Sign up to stay in the loop with TileTown to hear about:

How Tiny Tiles Can Elevate Your Bathroom’s Style